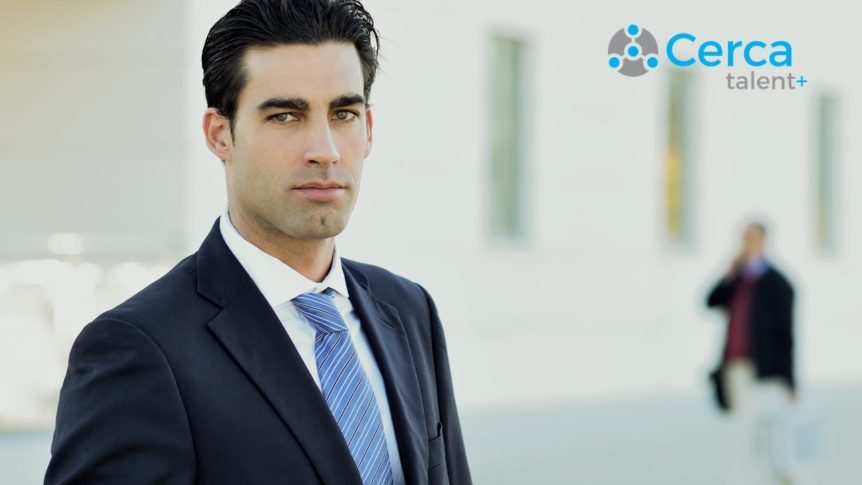 It’s that time of year when a multitude of awards and trophies are handed out….really, they are earned…rewarded and fought hard for…..The Wanamaker (PGA), the Stanley Cup (hockey), and the Larry O’Brien Trophies were all just lifted skyward over the last few weeks. They were pursued over long and hard-fought seasons and careers by professionals who sometimes had to move from dead last, like The Blues, to reach that teary-eyed moment they could call themselves champs.

When one thinks of being a pro, our mind often turns to athletes who have reached the pinnacle of performance. By that definition, a professional is anyone who makes a living in a field where many are amateurs, and their work is characterized by reaching seemingly unattainable levels of performance while holding to the highest possible technical and ethical standards in that field.

In the world of business, one generally thinks of a professional as someone who has received special training then delivers outs